Montréal received between the 26 and the 28 of July the IV International Forum on Elite Sport. Organized by Centre National Multisport Montreal at the Delta Centre Ville, with the support of the Government of Canada, Quebec, the city of Montreal and the Canadian Olympic Committee. Jean Pierre Tibi and his team provided to professionals and executives of sports performance centres of the entire world an occasion to share experiences and points of view on the elite sport.

The encounter assembled 70 participants of Centres and institutions of 23 countries, among them United States, Australia, China, Spain, France, Great Britain and Japan. At the IV Forum the following topics were discussed: the International Association of High Performance Sports Training Centres (IAHPSTC); the athlete selection and development models; the integration of athletes with disabilities; the evaluation of Centre performance and accountability; and the Challenge for Major Games for Centre Operations.

A differential fact that has favoured the celebration of this IV Forum in MontrÃ©al has been the participation of the Cirque du Soleil, with headquarters in Canada: the organizers arrange a Tour to the site. This company has a lot of experience and opportunities to share with the high performance centres, putting a lot of attention in the formation process of its artists, and besides, nourished a great part of its spectacles with athletes that became artists. The next edition of the International Forum on Elite Sport will take place on 2007 in Beijing, complying thus the intention of the driving countries, of doing a forum the year before each Olympic appointment, in the city that will receive it. The Chinese representative, Vicepresident of BSU, Chi Jian, the President of IAHPSTC Jukka Lahtinen and the General Secretary, Francesc of Puig signed an agreement proposal for the next forum. Likewise already there was Centres interested in the organization of the following editions. Mexico, with the new altitude centre in Las Lomas in San LuÃ s de PotosÃ , and United Kingdom, that already organized the Forum on 2003, asked for the organization of the 2011 Forum, before the London Olympic Games.

The first edition of these international encounters took place on 1999 in Sydney (Australia), the second on 2001 in Sant Cugat (Catalonia, Spain), and the third on 2003 in Loughborough (United Kingdom). The first Forum in Sydney finished with the participant's interest in repeating the experience. The second edition, in Catalonia, gave light to the project of creation of an international association of high performance centres, and the start point of a working group In the third edition the assistants signed a charter for collaboration in which the principles to manage the association (IAHPSTC, International Association of High Performance Sports Training Centres) were detailed. Also in this Forum the Sant Cugat High Performance Centre (CAR) was appointed as the headquarters of the association. And in this forth edition in Canada the Association has been presented to the assistants, explaining all the process that has been taken for its constitution. The international association The IAHSPTC was an initiative arisen of the first forums participants interest to create a space where to be connected, to exchange experiences and know-how, to debate worries, to facilitate exchanges of professionals, technical staff and athletesâ€¦ beyond the biannual encounters.

The embryo of the association was gestated in the Forum celebrated in the Centre of Sant Cugat, creating a working group that began to define the future association, its objectives, interests, statutesâ€¦ At this time the IAHSPTC is waiting for the answer of the Registro Nacional de Asociaciones de Madrid, after the signature of three founding members, Vierumaki (FIN), INSEP (FRA), CAR (ESP), celebrated during a meeting of the working group in April. In this edition of the Forum in Montréal the board of directors has been formed, and it will be the responsible for continuing working from now on. The mission of the IAHSPTC is to build an international network to create cooperation and understandings of services and programs delivered by High Performance Training Centres. The principles of this association are respecting the autonomy of the Centres, fostering collaboration between all the members, maintaining an ethical approach, enhancing staff development, sharing information and knowledge, identifying best practices and supporting the International Forum on Elite Sport.

The association's future plans are summarized in eleven points of the draft strategic plan, that seek above the growth and diffusion of the Association, and the fostering useful actions for the associated Centres. Among these points there are to increase membership, to prepare a marketing plan for its promotion, to establish relationship with other international association which have the potential to add value to the principles, to provide services and communication to the member through the web, to facilitate exchange programs of key centre personnel, to deliver a Biannual Forum on Elite Sport according to the needs of the members, to encourage Continental Meetings, to coordinate best practice study tours, to recognize best practice thru establishing an official award and to create a long term strategic business plan beyond Beijing 2007.

The IAHPSTC board of directors will be formed by the founding members, representatives of all the continents, of the Forums and of the permanent secretariat. From now and to the next Forum in 2007, it will be formed by Jukka Lahtinen, from Finland, as the President; Francesc de Puig, from Spain, as General Secretary; Liz Nichol, from Great Britain, as treasurer; Vicepresidents representing the five continents: Caroline Carpentier, France, for Europe; Katie Sadleir, New Zealand, for Oceania; Patrice Milkovitch, United States, for America; Said Lamrini, Marroc and Gogo Mangoyi, South-Africa, Africa; Takashi Kawahara, Japan and Wayde Clews, Singapore, for Asia; and three rotary members without vote: a representative of the prior forum, in this case Jean Pierre Tibi, Canada; a representative of the following forum, Chi Jian, China; and a representative of the host secretariat, Josep Escoda, from CAR of Catalonia, headquarters of the association. 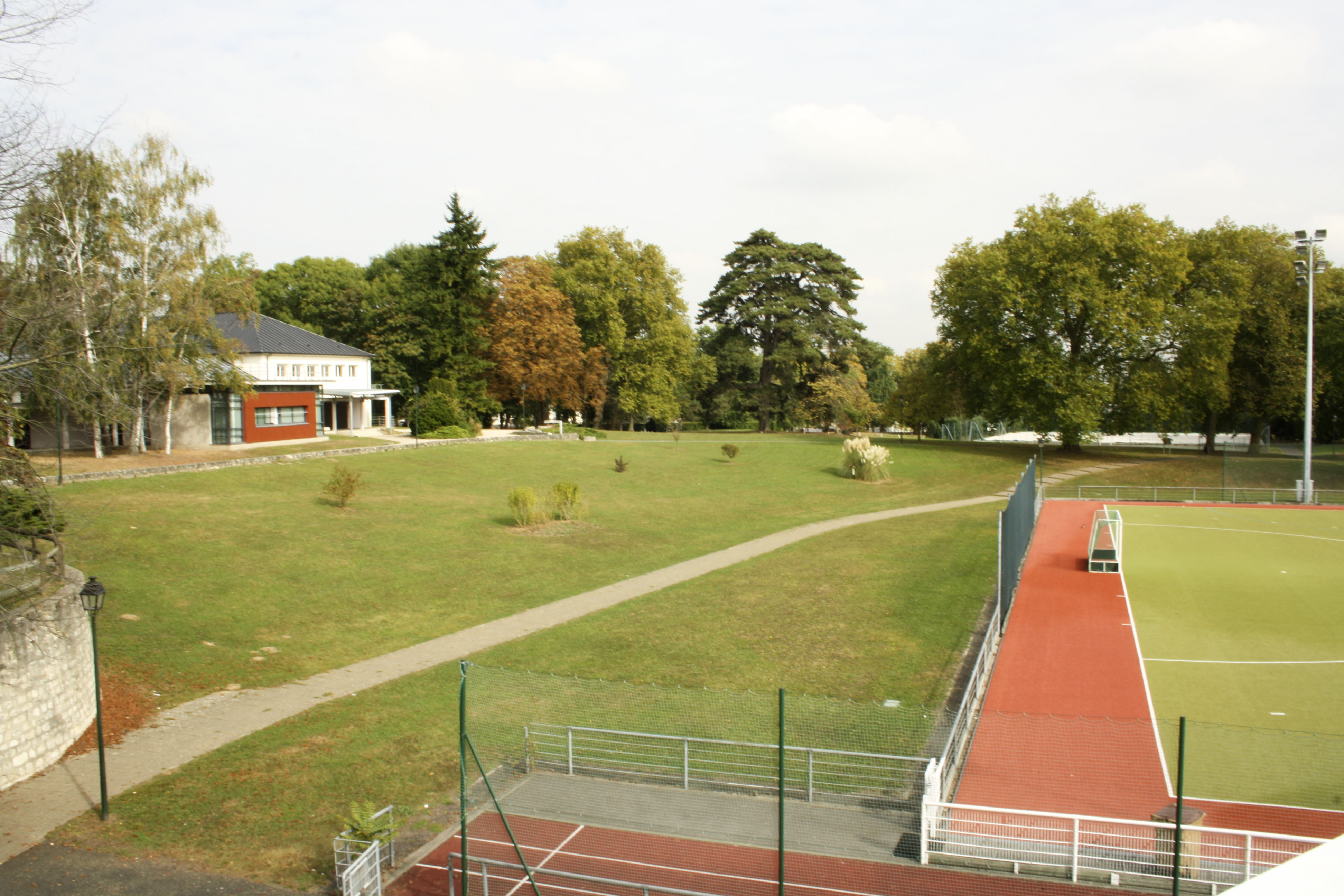